The annual COSMIC Rubber Duck Race will return to the Regent’s Canal this summer to raise much needed funds for St Mary’s hospital.

Starting at 12:30pm on Thursday 29th July, 500 rubber ducks will launch onto the water from St. Mary’s Bridge and bob for 100 metres to the finish line at Paddington Basin.

This is the sixth year the annual Duck Race will be held and spectators can sponsor a duck for £3 by visiting the Just Giving page here.

ARTS festival Largo Arts Week kicks off this weekend in the Fife coastal village of Lower Largo after being postponed last year due to Covid.

A mixture of internationally-renowned performers and Scottish artists will feature during the week-long event, being held from Saturday, July 17 to Sunday, July 25 - www.largoartsweek.com 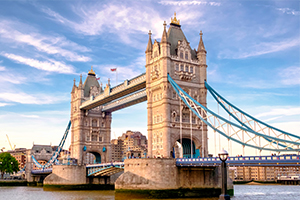 After the longest period of closure since Tower Bridge open

Hotel to generate its own power with green energy project 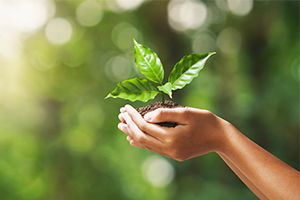 A Lake District hotel is spearheading a renewable energy project to generate its own power using a hydro-electric turbine.

Using water from the beck which runs down the fell behind the venue, the hydro-electric green energy initiative is predicted to generate 180 MWh annually, which equates to around 33% of the spa resort’s current electricity usage. 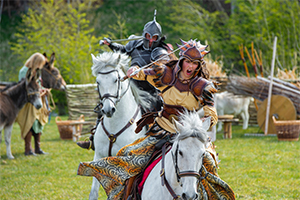 Offering ‘Epic journeys through time with spectacular shows and immersive attractions in a beautifully landscaped open space’, 11Arches Park is set to become a must-visit attraction. 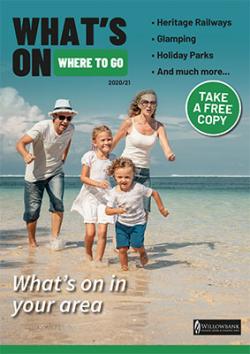